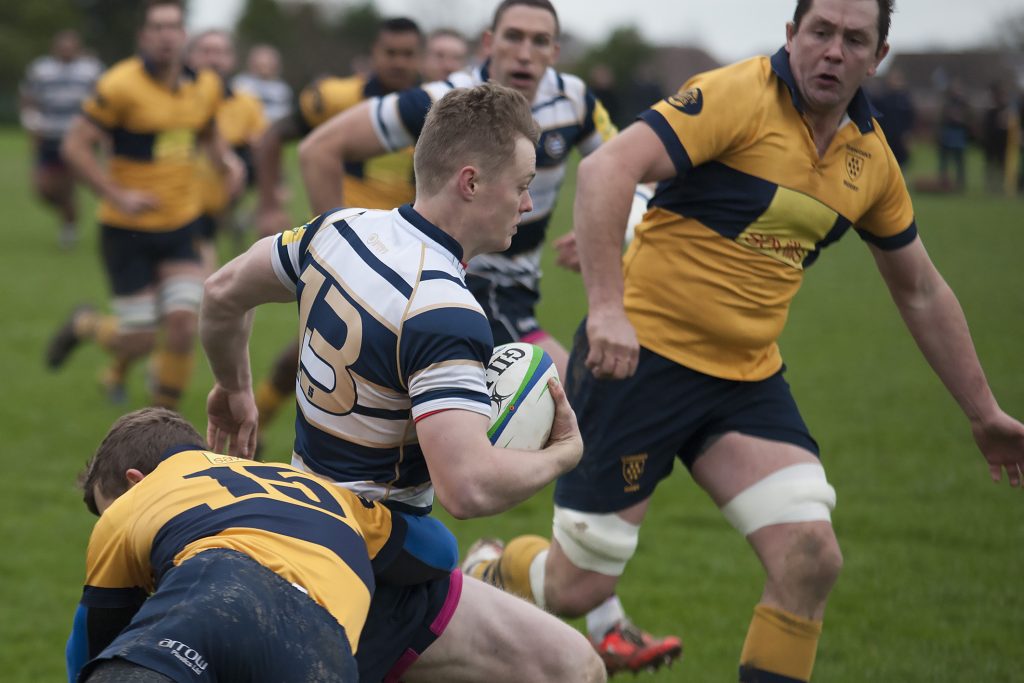 The last twice the teams met at St Marks were in September 2015 and December 2016, and if history tells us anything then this weekend’s clash will be too close to call. These games saw the match settled by just one score with Wells triumphing 11-6 and 10-3 respectively.

Tunbridge Wells are now in their third season in this highly competitive division (which features both semi-professional and amateur players) and sits at level five in England Rugby’s league pyramid. Highly commendable fifth and seventh place league finishes have cemented Wells’ status but Sevenoaks should be very pleased with how they have taken the very evident step up that this league demands of teams.

The visitors to St Marks won a titanic struggle to secure promotion and the London South One title last season, with four strong teams finishing within 7 points of each other. Their four wins from eight games is a solid foundation to build upon and they sit comfortably mid-table in 8th this season on 19 points, whilst Wells are in 5th but just four points ahead on 23.

There is a very warm relationship between the two local neighbours, both on and off the pitch. Indeed, at Under 15 Girls level the two clubs have “clustered” together to provide their players with more competitive opportunities. This friendship is also emphasised by the fact that the clubs’ Under 9 sections will be playing in a ‘curtain raiser’ exhibition match before forming a joint guard of honour for the players ahead of the ‘big’ match itself. The Tunbridge Wells Second XV also take on the Oaks IIs in the Invicta League.


A large crowd is expected with the Second team match starting at 12.30 ahead of the 2.30 kick off for the main event. Entry is £5 with a programme.

P.s. keep an eye out for “Flashback Two” this Tuesday looking back at the last contest just under three years ago.