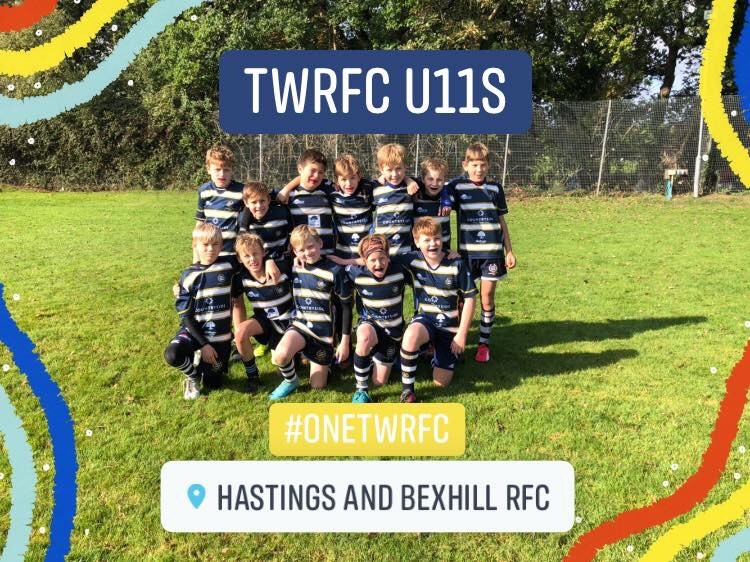 The Under 11s took a squad of thirteen players down to their first festival of the season at Hastings.

There were new rules to implement, especially kicking, which meant players and coaches were a little apprehensive before the start. But, the players took it in their stride and won 4 out of 4 matches.

The number of different try scorers reflected how well they played as a team and importantly they had great fun playing.