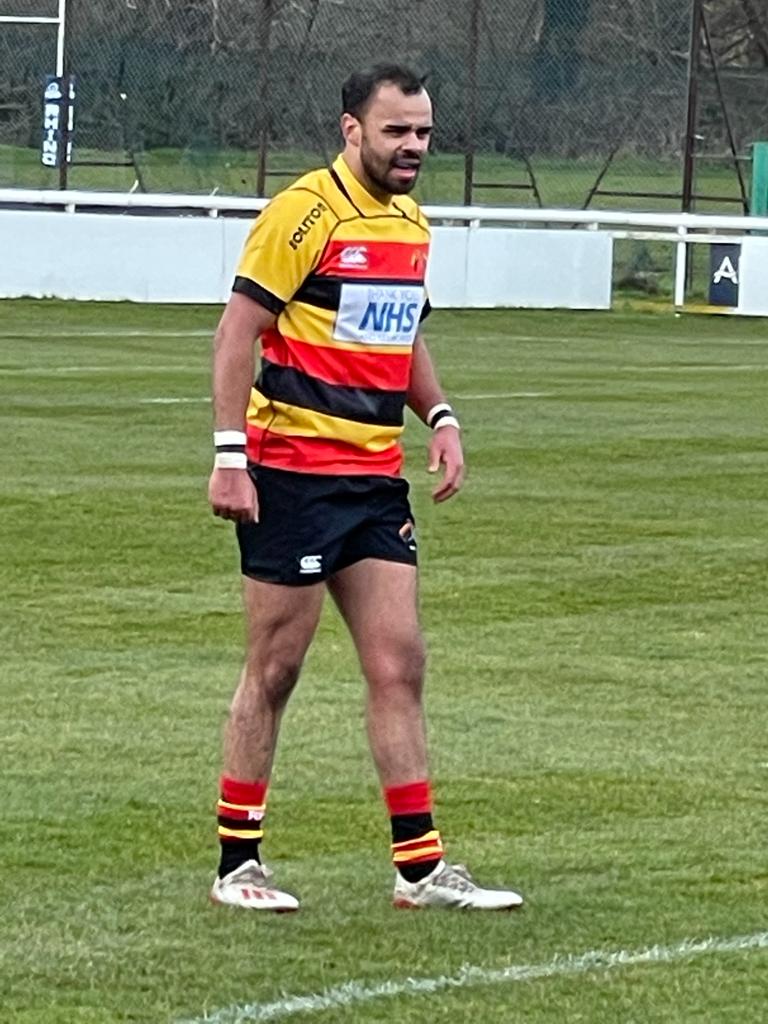 By the 2018-19 season, Tunbridge Wells were firmly established at Level Five in the competition pyramid and this started to attract players from other local clubs who wanted to test themselves at this high standard of rugby.

One such player was Jake Caddy who had spent his formative years at Beckenham RFC and had already been an England Students 7s player before arriving at St Marks. Jake performed consistently well for us during that season, with the highlight being his receiving the Player of the Tournament award as the Wells defended their Whiting & Hammond Elite Sevens title in April 2019.

Jake has now moved to pastures new and is part of Richmond RFC’s Championship squad (where another former Wells player and coach Dom Palacio is part of the coaching team), and made his first start at that level in a home game against Cornish Pirates earlier this month.