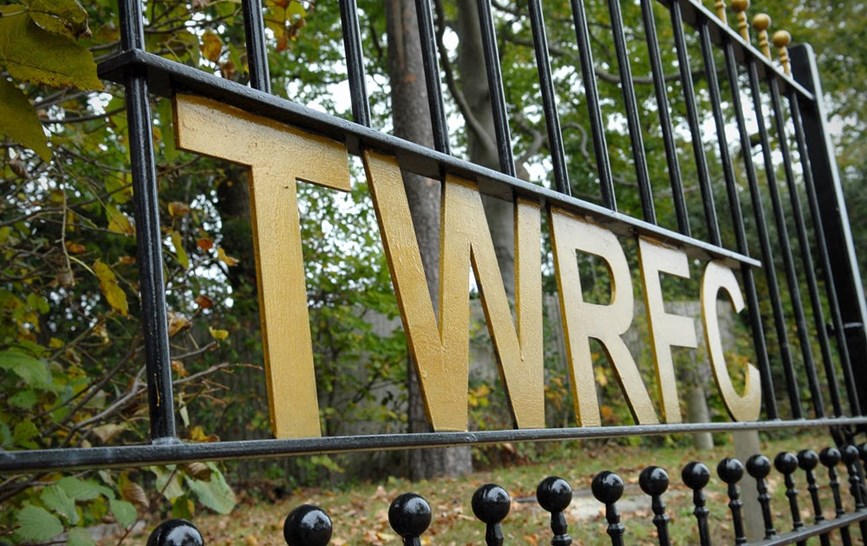 Jim steps down as director of rugby

Jim Scully has stepped down from the role of Director of Rugby at Tunbridge Wells RFC.

As a club we would like to take this opportunity to thank Jim for everything he’s done for the club. The 2019/20 season has been a challenging one, impacted by the British weather and COVID; despite this, and due in no small part to Jim’s efforts, the Wells continues to thrive both on and off the pitch. The first team finish 6th in the London & South East Premier league, having played 21, won 10 and drew 2. Youth membership has once again grown, and we now boast a youth membership of 621 children; and (after a rocky start) the Academy has has a particularly successful season, winning all 7 of their matches, with a number of players graduating to senior rugby. The academy Alumni now includes 3 internationals and a Sarries U 18’s player plus 3 other Kent U 18’s.

Jim will replaced in the interim by Stuart Montgomery who will be taking on the role of DoR on in addition to his existing role on the TWRFC board, I’d like to thank Stuart for stepping up, and am sure he will shortly be looking for volunteers as his gets to grips with his expanded role.  Simon Whatling extends his role and will continue as head-coach for 2020-2021 season, and, following this year’s success, Andy Child continues to manage the Academy.