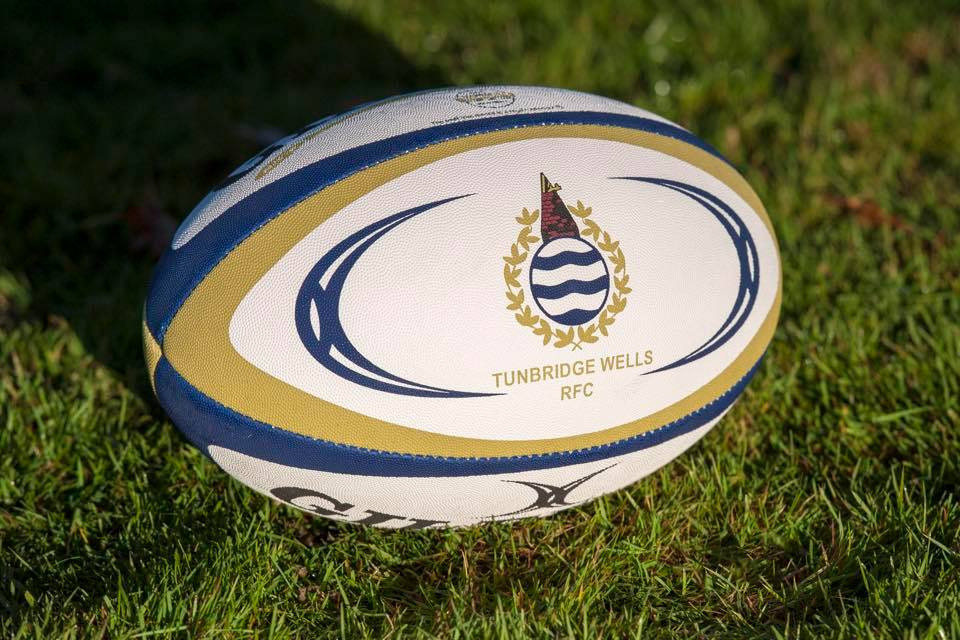 It is with great sadness we report that our eldest Life Vice President at the Club, John Exall, died peacefully at his home in Eastbourne last Friday morning in his 91st year.

John will be remembered fondly for some 70 years plus of involvement with Old Skinners’ and Tunbridge Wells RFC as a talented and competitive fly half in the fifteen a side game and as part of a successful 7’s combination.

John ensured that his whole family was involved in the Club with wife Audrey and daughter Lynda helping every Saturday in the old wooden clubhouse, with sons Nigel and Jonathan graduating through to the first fifteen which Nigel captained and with youngest daughter Alison helping with preseason training.

Later John became President of the club and a leading light in encouraging the building of the new brick two storey clubhouse which he fervently believed would support the youngsters who were being produced through the newly formed mini section which had started on the Moxon paddocks.
John along with other team mates built the old wooden clubhouse burnt down in 1974 and it was his company formed with team mate Tony Baker (Baxall Ltd) which built the new clubhouse  and some 30 years later the new changing room complex at the St Marks Ground.

John will be missed for many reasons: for his leadership at a key point in the clubs history, for his ability to relate to so many who played at the club, for his rugby stories going back to the end of the Second World War, and for his belief in the ability of TWRFC to grow and develop.

We will miss his strength of mind and his presence greatly and send the club’s sympathy and condolences to Audrey and to the Exall family who I know will have a wealth of happy memories of one of the club and life’s true characters.