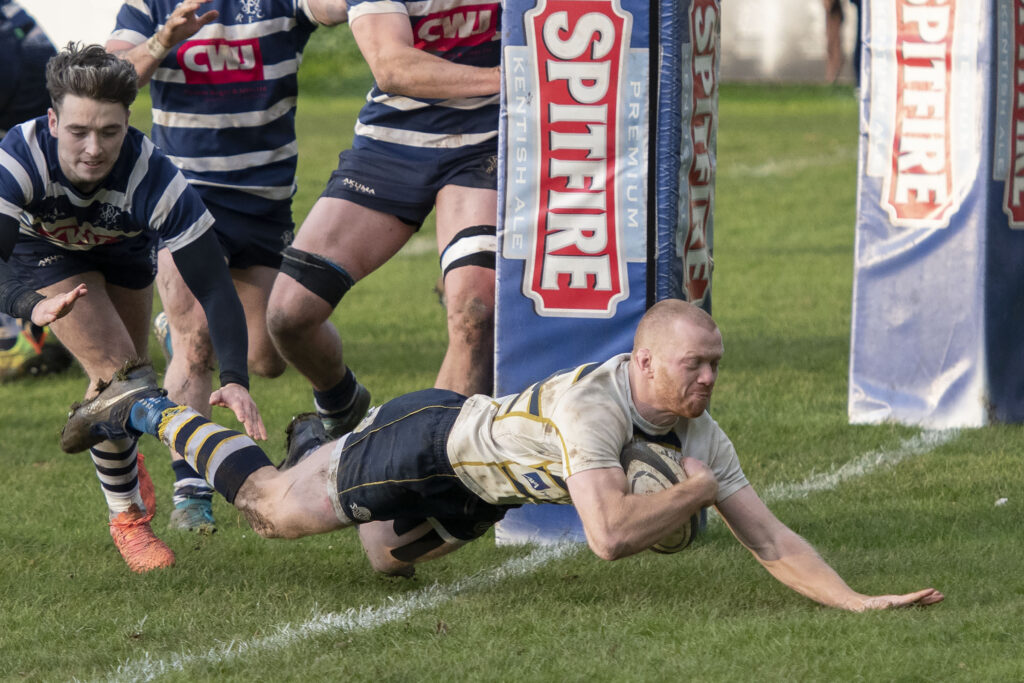 Not even the thunderstorm put players off tonight

Come and join us every Tuesday from 6:30pm