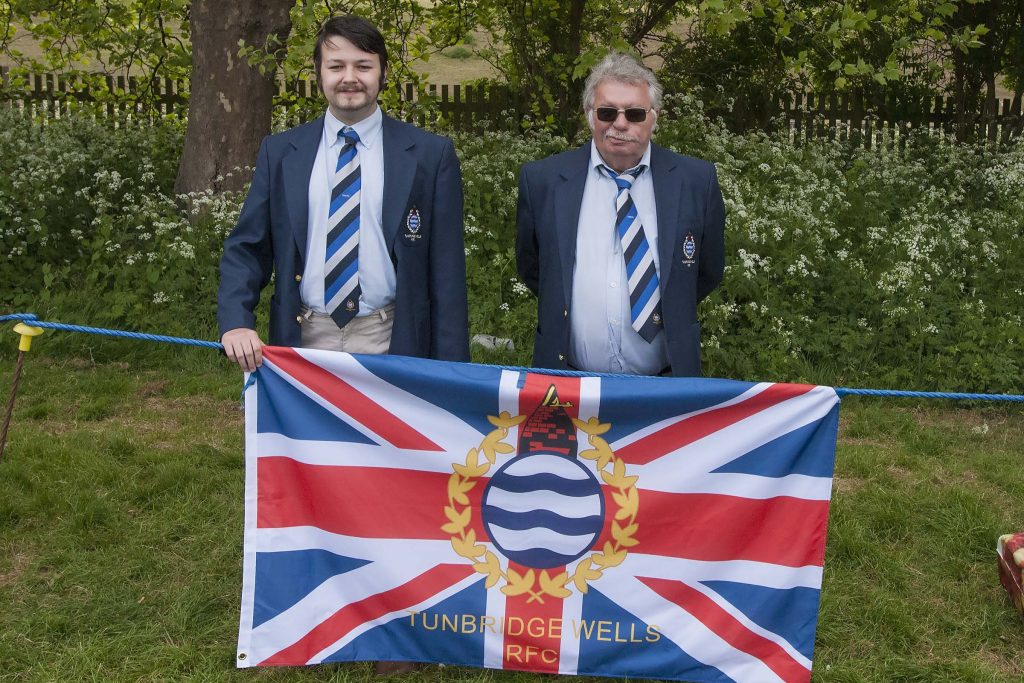 Memoirs of a Lino – Part I

I remember approaching that game with optimism. I had my Lions tour flag that I had made earlier for the Intermediate Cup final the year before, which I made sure to hang at a place where the players could see it as they came out and know that the whole of TWRFC were here. It was frustrating not being able to run the line for this game but I remember hanging all the shirts in order before the match and had a quick prayer for victory.

That match was one of the best I’ve ever seen because it had all the competitive things that make community rugby great but had the tactical play of an international. Chingford made good use of their home advantage and short pitch with their kicker kicking every penalty in our half with Hayden Pope and a try from Lee Campion just keeping us in touch with them.  I remember thinking with 20 minutes to go, things weren’t looking good especially having lost the inspirational Owain Withers to injury but through a Pumba try a few penalties and a drop-goal from Charlie Harding we pulled it back to draw at full-time.

I recall no-one around knew what the extra time rules were. No-one except me……. having been the 4th official for the Intermediate Cup Semi-Final the previous year, I knew the extra time rules were 2 10 minute halves with it being decided by try count, then conversions if it was still level, and then the away side wins. I fed the information to Alex so he knew we had the advantage. Seeing us take the lead with 2 quick tries was exhilarating but worrying when we let them back in with a try in the second half of extra time. When Fionn was yellow carded with 30 seconds left. I knew the lads just had to hold them up for long enough, which we were able to do due to the excellent defence that had been our trademark for the previous two seasons.

Chingford scored shortly after but I knew they didn’t have time to kick off again after the conversion. So I was excitedly saying to the coaching staff “it doesn’t matter if he gets this conversion, we’ve won, we’ve won!” Chingford’s coaches and fans didn’t know why I was celebrating so I had to quickly tell them TWRFC had won 4-2 on try count. The feeling afterwards when the final whistle was so overwhelming, I grabbed the flag and engaged in a pitch invasion to celebrate with the lads. Embracing all comers was fantastic as everyone in that team played their part brilliantly.

I especially remember at the end after a few beers, I quipped to John Crees “We’re going to Guernsey!”