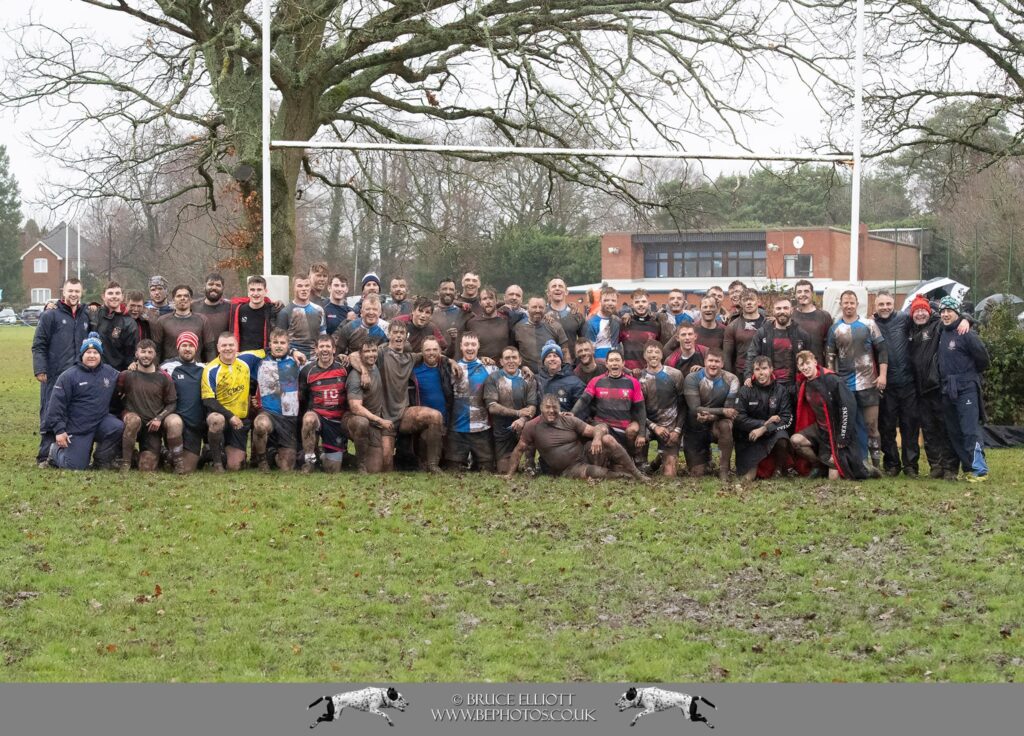 We didn’t think rugby could get much worse after experiencing one of the wettest winters I can remember and then a virus that brought the country to a standstill. The RFU and League committee’s decided on the final league positions and there were a few key changes in many leagues that decided promotion and relegation, hugely emotive to those impacted.

We are still within the early stages of an RFU ‘return to rugby’ plan and since the first Thursday in July Dave, Simon, Mav and Chaz have been constructing training sessions that incorporate the skills within an enjoyable environment (Russ, as always, is also there should you tweak anything) – numbers are c40 with some new faces to the club, last season’s regulars, Academy and some of the guys that played but didn’t train too often last year – everyone is welcome, so if you haven’t yet started to train come along, the season soon creeps up on you.

Thank you for all those players that completed the survey at the end of last season, we have analysed the feedback and the challenge is for us, as a club, to make things better. You will see some changes around structure of membership fees and method of payment, some extensive work around pitch improvements and we aim to be a more inclusive club for all.

Only this week the RFU have stated that September games have been reallocated to Dec/Jan and that there will be 4 weeks between their decision to start full contact rugby and the league season with the next update being 1st Sept. There is some great work going on around the club, but, as we get nearer the start of the season there are always many jobs that need willing volunteers, if anyone has some spare time please do get in touch.

I know we all want competitive rugby to start as soon as possible and I am confident that the RFU has covered every scenario of potential start dates. Hopefully see you all at the club in the near future, whether that’s to train, play, attend a lunch, drink or just watch.

Come and join us for Touch Rugby at St Marks - every Tuesday from 6:30pm

Great fun, good exercise and you can cool off in the bar afterwards.

Many of you will have heard the sad news that clubman Geoff Casely passed away last week.