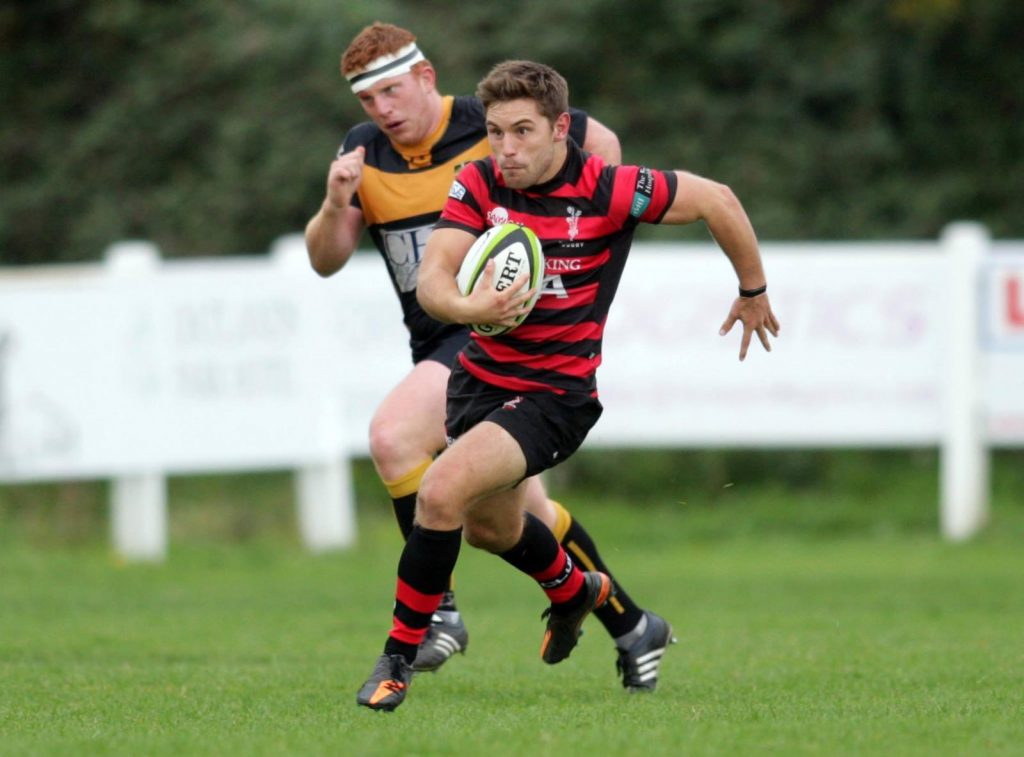 Tunbridge Wells RFC have taken rapid steps to appoint a new Director of Rugby following Jim Scully’s decision to step down at the end of the curtailed 2019/20 campaign. The new man at the helm is Dave Marshall.

Dave began his senior rugby career with RFU Championship side Nottingham for whom he signed straight from school. He played in the highly competitive English Championship for 3 seasons before taking the exciting opportunity to play a season in Brisbane, Australia for Queensland Premier side Brothers. Not only has this given him a global insight into the game that is not available to many but in being able to play with, and against, several Super Rugby players and Australian internationals, he has first-hand knowledge of what it takes to get the best out of each individual player.

On his return to the UK, he signed for Blackheath in a dual role as both a player and as an academy coach alongside current Tunbridge Wells Head Coach Simon Whatling. Indeed, he has been assisting Simon on the coaching side at TWRFC in an advisory role since the turn of the year.

Club Chairman Mike Rigby commented: “Following on from Jim Scully’s fine work, we have decided the time was right to look externally for his replacement. In Dave, we had an ideal candidate who has already got to know the majority of the current First and Second XV squads. The Board believes that the continuity this brings, coupled with his proven tack-record of working alongside Simon, puts the Senior and Academy playing side of the club on a very firm footing as we look ahead to whenever our season can begin post-lockdown”.

Away from rugby, Dave is Managing Director of Royal Docks CrossFit in London and also Commercial Director of tech company SUJI.