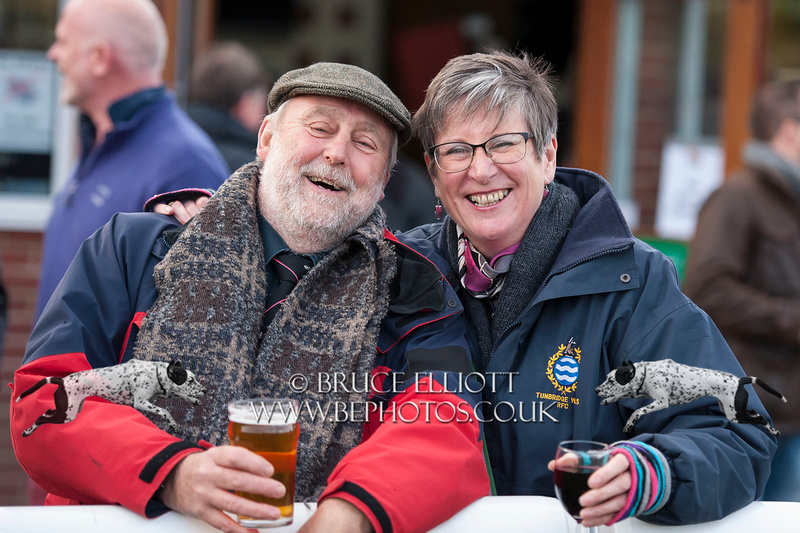 “Rugby has been a big part of my life, not least because I grew up there (my family moved to Rugby from Lancashire in 1967).  From the age of about 16 to 18, Saturday nights were spent at the weekly disco at the Rugby Lions clubhouse.  Boz Scaggs’ Lido Shuffle always takes me back to those times.

My father was also a first class rugby player, playing in the second row for Birkenhead Park and Cheshire in the 1950s, with his older brother Bill, playing at No 8.  Family lore is that Bill, who had a run out with the Barbarians, would have played for England except he was held back for not having a double-barrelled surname. He was a lovely, quietly spoken man, who frequently had to apologise for his younger brother’s behaviour on the park and was known to have taken a punch intended for Dad, in a case of mistaken identity.

I loved listening to Dad’s tales of his playing days which meant a lot of travelling, including to play Leicester on Boxing Day and overnight ferries back from Dublin after games at Lansdowne Road, and having to go straight into work when they arrived back in Liverpool.  Training was also different then, especially when Dad was working in London but travelling back to the Wirral.  It was once round the pitch with his boots on and then steak and chips for tea.  He ended his rugby career playing at Warlingham after a move down to Oxted.  In his later years he enjoyed his visits to TWRFC where he was always made very welcome.

My connection with TWRFC began in the early 90s when I moved to Tunbridge Wells. At that time Alan was coaching Jonathan’s age group as well as playing himself so I spent a lot of time on the touchline, and still do.  I have been an active volunteer, including five years as Hon Treasurer, and more recently organising the pre-match lunches as well as supporting Alan in his Presidential and bar manager duties.

The club means a huge amount to me.  It has been incredibly welcoming and I have made lifelong friends.  I enjoy supporting the boys on a Saturday, the banter on the touchline, and the conviviality of the bar afterwards.  I love the family atmosphere and it has been a delight to watch as each new generation develops its own connection with the club.  It has involved a lot of hard work of times, but it has been great fun, and very rewarding.”